SharePoint seems to be that area of legal technology that never ceases to tantalize the industry with thought-provoking questions: Can it be a Document Management System? Can it be more than a DMS? Can it be an Email Management and Records system too? Can it be matter centric? What can I use it for? Is it ready for prime time?

Perhaps the newest question should be: Is SharePoint a fad? It is been such a hot topic over the past five years. We know Microsoft is marketing the heck out of Office365 to small-to-midsize businesses, and moving toward the hosted subscription model for not only SharePoint, but Exchange and Lync as well in this market. We also know that it takes a very specialized skill set to properly design, architect, install and maintain an on-premise SharePoint infrastructure, and this is a skill set that you typically do not find in a law firm’s technology department. Hosted SharePoint on Office365 is enticing because it is included in Office365 plans for as little as $5 per user per month. In addition, although you may be effectively forced to use new versions of Microsoft Office, your hosted SharePoint would also be updated to support the new version of Office; whereas traditional DMS systems are also traditionally slow to support new Office builds.

The traditional DMS market almost looks like a bunch of dinosaurs trying to evolve in a new era. This is a 25-year old industry built on 25-year old code with some new shiny bells and whistles on top — Functional, yes; Flexible? Not so much. As ePona’s Keith Vallely writes:

Technologies that were developed in the 1990’s and perfected in the early 00’s are no longer meeting the exceedingly dynamic technological and user requirements of today, and firms now see it clearly.

Technology changes quickly, and companies are usually slow to take advantage of the new landscape. None other than Bill Gates himself may have best described the challenges of evolving in his 1996 book The Road Ahead when he wrote: 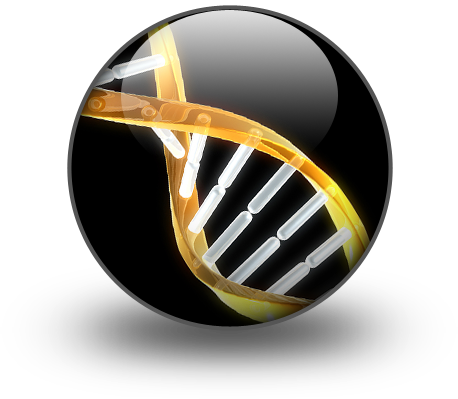 Even with these challenges, the deep market penetration of traditional DMS systems makes it extremely difficult for new players to enter the scene. We all know what happened to StarLaw. I actually blogged about StarLaw back in 2009, but a few failed pilots later and
nothing successful came out of it. It takes years to enter the market and influence it’s DNA. But SharePoint has been around the block. All it takes it finding a way to harness its power in a way that makes the practice of law more efficient.

IT Strategy and Planning Tips and Tricks Insights

Zoom phone vs Ring Central: Pros & Cons from our CTO