We are pleased to announce that Georg Thomas has been named a Microsoft MVP.

Georg is a Senior Consultant in Kraft Kennedy’s Infrastructure & Enterprise Systems practice group. He was nominated and has been awarded this distinction for his exceptional technical leadership with Microsoft Lync and the host of products that surround it.  Out of the 966 new MVP this quarter, Georg was one of 7 awarded for Lync worldwide.  Each year, the MVP is awarded to approx. 4000 people worldwide  working across all Microsoft’s technologies.

“Candidates are rigorously evaluated for their technical expertise, community leadership, and voluntary community contributions for the previous year. They come from more than 90 countries, speak over 40 different languages, and are awarded in more than 90 Microsoft technologies.” 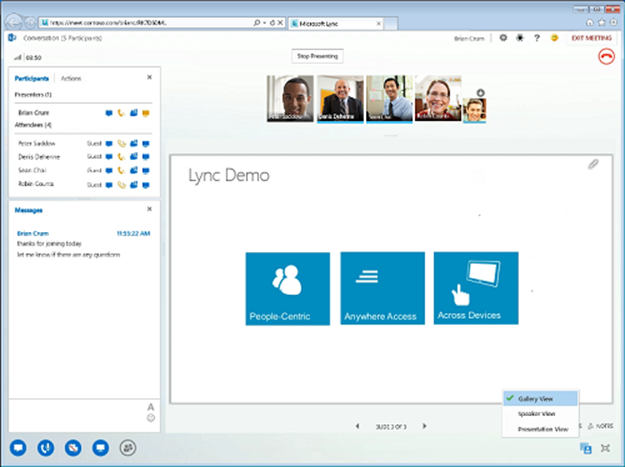 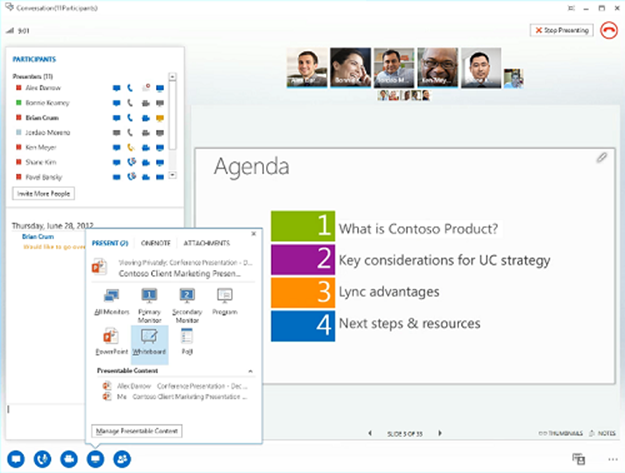